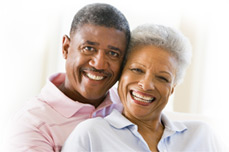 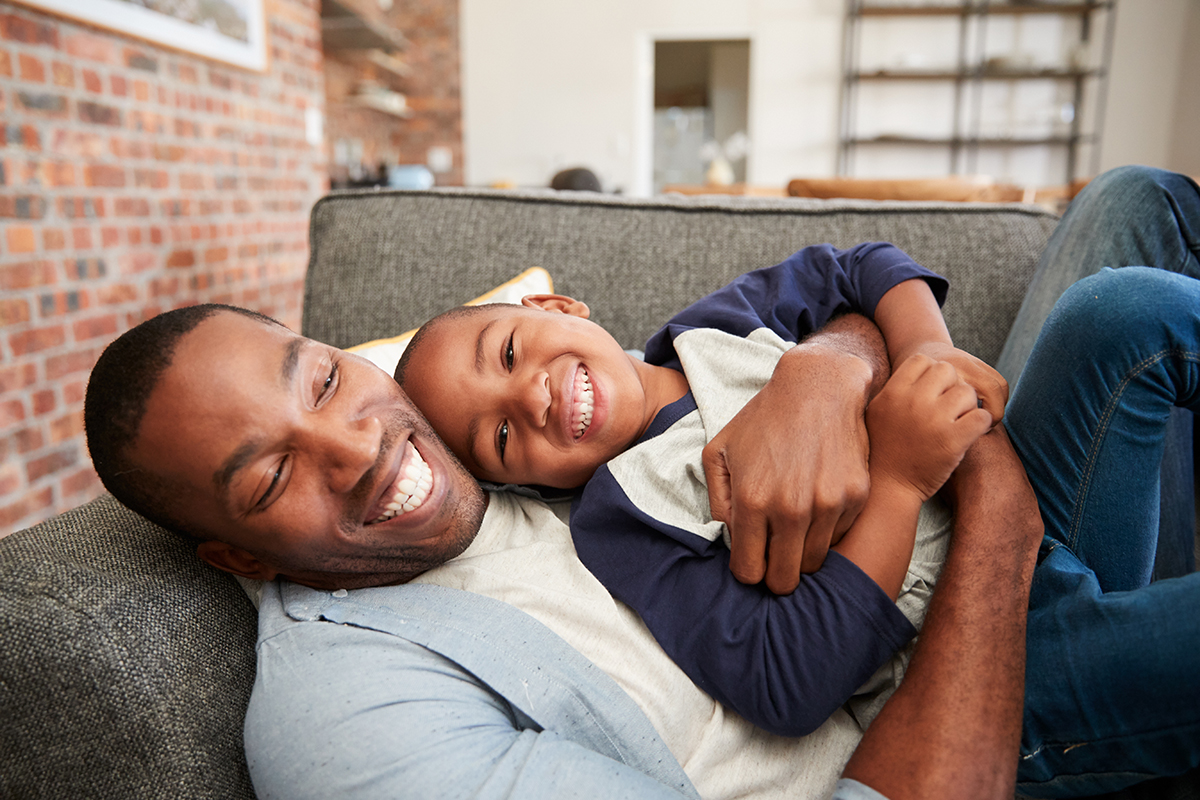 Obesity and Weight Loss in Men: What You Need to Know

Though Men’s Health Month has officially come and gone, it’s important to highlight the issues men have with their health all year long. Men who are considered overweight or obese are especially prone to a number of related health problems.

Let’s take a look at some of the facts surrounding these issues:

According to the National Institute of Diabetes and Digestive and Kidney Diseases (NIDDK), patients who have overweight—which is determined by body mass index (BMI) and waist size—are at risk for health problems including:

Gallbladder disease and gallstones can also develop as a result of obesity.

The Link Between Obesity, Diabetes and Cardiovascular Disease

The fact of the matter is, obesity, diabetes and CVD all feed off of each other:

Here are some additional statistics from the American Heart Association regarding the links between these conditions:

It’s important to note that CVD is more more common in men. In fact, it the leading cause of death for men in the U.S., according to the Centers for Disease Control and Prevention (CDC); 1 in every 4 men died from CVD in 2013. It also lists obesity as one of the main risk factors for CVD.

How to Start Losing Weight

With so much evidence about the risks and statistics of obesity, it may be time to consider taking some steps to lose some weight. Check out some quick tips and tricks to lose some pounds and begin your journey to a happier, healthier life:

Have a clear goal in mind when you start your weight-loss journey, and make it reasonable—don’t start out with something like losing 100 pounds in six months and expect to succeed. It will only disappoint you when you fail to meet the goal and make you not want to continue.

Instead, go for something you can actually do, like losing five pounds in a month. It will be easier to build on your success.

We all know that fruits and veggies are good for us, but did you know that along with all of the vitamins, minerals and antioxidants they have, they can help you feel full? The same goes for lean proteins, such as turkey, fish and even beans, which can also help increase your metabolism (how your body turns food into energy).

All of these are a great way to eat right and feel full without the need for carbs like bread and pasta.

Drinking water is good for you in so many ways, and one of those ways is helping you feel full. Talk to your doctor about how much water is personally good for you, but the Institute of Medicine (IOM) generally recommends men drink at least 104 ounces (13 cups) each day.

Paying attention to how much food on your plate is important for weight loss. If you can, eat off a smaller plate, such as a salad or desert plate, and fill it with lean proteins and veggies. If you insist on having a carb, such as a pasta salad, made the portion no bigger than what comes out of an ice cream scoop (about 1/3 of a cup).

Most important: Avoid the buffet. That’s just temptation and failure waiting to happen.

When you can, walk or bike to a place you need to get to instead of driving or taking the bus—you’d be surprised how often you will have the opportunity to do it. Also, while we’re on the subject, think about taking the stairs to go up instead of an elevator.

Remember, weight loss is not an all-or-nothing activity. If you get off track with your habits, turn around and get right back on track. Don’t allow yourself to stay off of your routine and ruin all progress you have made.

If you’re obese, you have a lot of challenges ahead of you, but now is always a good time to change your lifestyle, decrease your risk for disease and enjoy a long, healthy life. If you want to make a change for the better but don’t know where to start, speak to one of our providers today for help.